The BAL inaugurates a British season with two exhibitions devoted to three major figures of british photography and cinema : Chris Killip and John Smith in the Spring, Paul Graham in the Fall.

One of the most important British photographers from the early 1970s, Chris Killip opened up new perspectives for documentary photography whose influence is perceptible in the work of others such as Martin Parr, Tom Wood and Paul Graham.
Born in Douglas on the Isle of Man in 1946, Chris Killip took up full-time photography at 17 and was hired as assistant to a leading advertising photographer in London.  Inspired by the work of Paul Strand and Walker Evans in America, Bill Brandt, August Sander and Robert Franck in Europe, in 1969 he returned to the Isle of Man whose new status as a tax haven was transforming the age-old Manx culture and way of life.

Killip was determined to record its faces and landscapes, equally rugged and graceful; a world which had always seemed set in stone and was now at a tipping point.

A founding member, in 1976, of Side Gallery in Newcastle-upon-Tyne, Chris Killip would spend the next twenty years among the people of the north of England in Huddersfield, Lynemouth and Skinningrove.  He immersed himself in the region, its landscape and topography, and its inhabitants.  He became the chronicler of declining British industry, and the often violent confrontation between the working class and hostile economic policy.
Chris Killip threw himself into his time, an unstable, chaotic time. "Time was inconsistent, 'out of joint.'  It did not simply pass, rather its very character was subject to change.

Killip's subject matter was to be history as it is lived from within, not as it is written.

His subjects would be those people left behind, marginalized or otherwise locked out by the forces of modernity." -David Campany

In parallel, the BAL wanted to present the work of John Smith, one of the great figures of British experimental cinema. In 1976, he produced a short film called "The Girl Chewing Gum" in which an authoritarian voice seems to be leading the action of a busy street in London. It soon becomes more certain that the passers-by's gestures are not anwering the voice but that it is the opposite. The words are not predicting the events, they confirm it. With minimal resources, a "ready-made film", the movie-maker takes control of the universe. By lending an ear to the everyday background noises, he reveals the extra-ordinary dimension of it.
As Diane Arbus will say:

"If you scrutinize reality closely enough, if in some way you really, really get to it, it becomes fantastic"

Exhibition presented in collaboration with Museum Folkwang (Essen - Germany) with the support of Amador Gallery (New York) and Martin Parr. 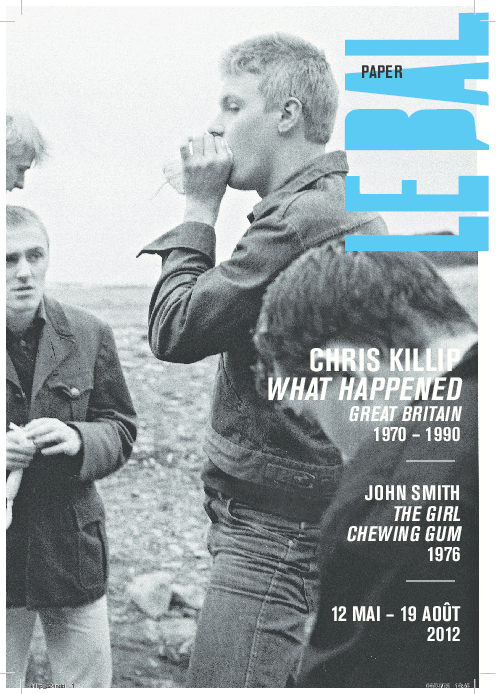 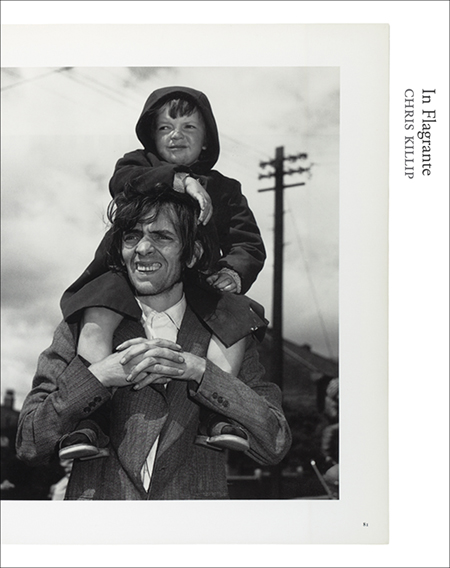 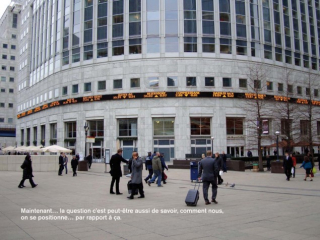 I AM, YOU ARE, WE ARE L'EUROPE