Co-published by Poursuite éditions and GwinZegal, this third edition of the Atlas des Régions Naturelles keep documenting the ambitious photograpihc project of Nelly Monnier and Eric Tabuchi. On the occasion of the release of ARN Vol.3, both photographers will talking about the book with editors Benjamin Diguerher and Jérôme Sother in a conversation moderated by Luce Lebart, followed by a signing session.

Eric Tabuchi and Nelly Monnier lauched the ARN (Atlas des Régions Naturelles) in 2017 with the ambition to document the French territory in all its nuances by focusing on its vernacular architecture. Initially published online in November 2020, these archives eventually turnt into a series of books from 2021 with a first edition already consisting of over 650 images. Each volume, co-published by Poursuite and GwinZegal, introduces several regions and different themes (camouflage, personal initiatives, signs-objects...) in order to map the 450 natural regions or lands forming the French territory threw architecture and landscapes. Roads, houses, shops, activities, the typography of signs, the names of villages: Eric Tabuchi and Nelly Monnier track down the invariants, the typical features and the deviations from the norm which, when combined, define the physiognomy of our lifestyles and identities.

For the release of the third volume ARN, Eric Tabuchi and Nelly Monnier will be talking with editors Benjamin Diguerher (Poursuite) and Jérôme Sother (GwinZegal) about the completion of the project as a publishing object, on Wednesday 19 October, at LE BAL. The conversation will be hosted by the historian of phogoraphy and curator Luce Lebart. The meeting will be followed by a signing session in LE BAL's bookshop. 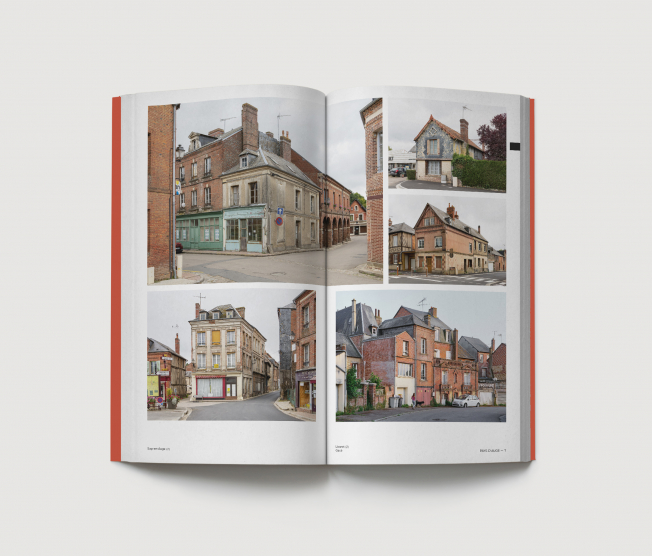 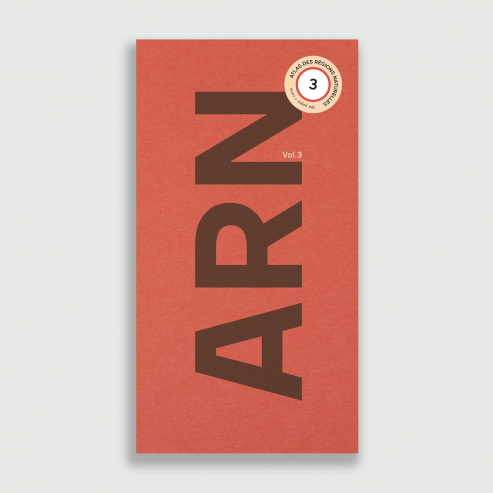 Soirée organised in partnership with 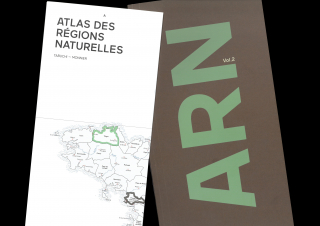