To announce the new prize LE BAL AWARD FOR YOUNG ARTISTS with ADAGP, we’re pleased to present the exhibition EMPIRE by Samuel Gratacap

“In Tunisia, 5 km away from Libya’s frontier, Choucha camp became a transit area for several hundred thousand Sub-Saharan refugees escaping Libyan civil war. Since 2011 when first appeared the camp in the Tunisian desert, I followed refugees in their everyday life. My photographs and video works reflect the space-time specificities of this living place shaped by wait. Wait due to the different stages of asylum applications for refugees, combined with the tension of those suspended destinies in a same temporary site that became perennial by circumstances, to finally disappear”
-Samuel Gratacap (born in 1982)

A book to accompany the exhibition will be co-published by LE BAL and Filigranes Editions, designed by Pierre Hourquet and the artist in collaboration with Guillaume Gratacap.
The book received support from Hugues Aubry. 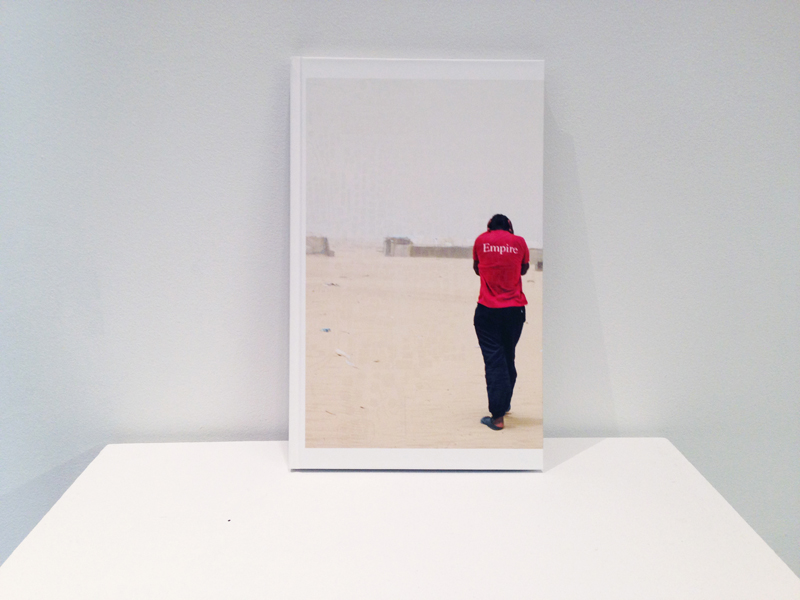 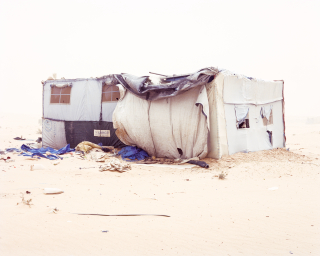 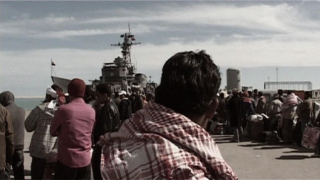 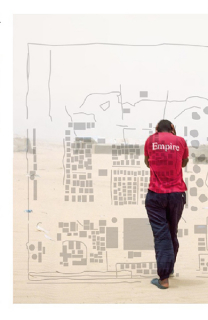