LE BAL's educational platform La Fabrique du Regard exists to use images to increase young people's visual awareness and make them more conscious of their capacities and of the world around them.

Since September 2008 La Fabrique du Regard has been working in depth with school students, most of them from schools in underprivileged Priority Education Areas. All in all 150 primary and secondary schools are involved, representing 13 education authorities. Four pilot programmes offer participants the chance to reflect on the world and its images.

The aim: to train active, concerned observers, conscious that images obey codes and usages and above all form a language, a construct.

Every year 2,000 young people mainly from underpriviledged Priority Education Areas are taught to come to grips with image issues. From primary through middle school to high school, in close association with their teaching teams and 55 artists and image professionals, they compare bodies of work and points of view, honing their eyes on images' formal agendas, trying out the different stages of image production and taking part in a collective creative project.
Drawn up in close collaboration with the teaching teams, the programmes are part of the school or extracurricular timeframe and centre around three core concerns: analysis of the image, an understanding of its production, diffusion and reception contexts, and hands-on participation in a group project; a film, a journal, a book, etc. In the course of workshops, encounters with professionals, film and video screenings and visits to exhibitions, the young participants face different points of view, investigate the concept of a visual "document" and sharpen their eyes on the formal aspects of images. In the interests of a solid programme La Fabrique draws on the talents of art historian lecturers and every year invites some 50 other contributors – researchers, artists, graphic designers, journalists, picture researchers – to work with young participants on a particular theme: Rethinking History; Systems for Seeing; Image and Memory; Image and Public Space; Matters of Territory. Various professional bodies are also called on – galleries, publishing houses, libraries, daily papers, magazines, press and graphics agencies, photo laboratories and so on – as ways of rendering tangible the different stages in the fabrication of images.

The artworks produced collectively with the guest artists as part of the programmes Regards croisés, Mon journal du monde, Mon Œil ! and l’Image en partage are presented at a public feedback exhibition at LE BAL or at PICS UP!, a dedicated space on the banks of the Seine. This is an opportunity for the participants in the different programmes to discover the work done by La Fabrique du Regard as a whole while reflecting on their own experience. 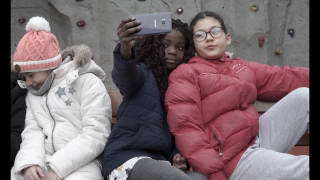 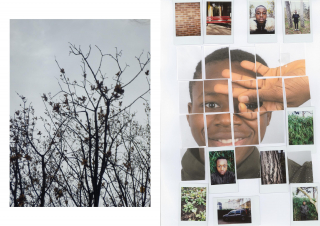 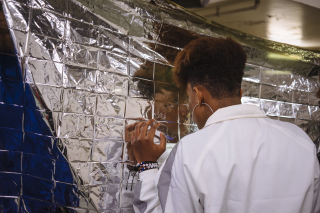 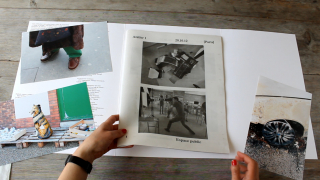