From May 9 to August 25 2019, LE BAL presents the first exhibition in Paris of the German artist Barbara Probst.

Using a radio-controlled release system, Barbara Probst triggers simultaneous shots of the same event, gesture or action from different distances and angles. This moment multiplied into several views constitutes an exposure, a constellation of perspectives that induces multifaceted, sometimes contradictory readings of the image.

Barbara Probst is not interested so much in what is represented as in the way it is represented. Using gestures, faces and objects that are as neutral as possible, she minimises the narrative character of each view and seeks a more open, more ambiguous rendering. She has always been intrigued by the 1960s writers and filmmakers who broke with classical narrative, like Alain Robbe-Grillet and Jean-Luc Godard. “Their way of storytelling was to go against the expectations of the reader or viewer by creating cracks and gaps in the story or by unexpectedly changing the perspective. They treated the narrative not unlike a cubist painter treated space…”

Her work is based on her early years of study at the Akademie der Bildenden Künste in Munich, where she studied sculpture. “We were modeling with clay every day with a nude model posing for us. We would create a three-dimensional image of our model as naturalistically as possible. The nude model would stand on a turntable that we would turn every 10 minutes by about 30 or 40 degrees, so that each student could see every possible angle of the model.” As a photographer, Barbara Probst sculpts time. And she imposes a grid of spatial reading on our perception of the image.

In her work, the staging is part of the random flow of life, blurring a little further the traces between what has been imagined and what has happened. The image, a "collective hallucination" according to Roland Barthes, becomes a mental puzzle to be reconfigured. The striking format of the exposures, their display on the wall, their complex construction: everything invites the viewer to scrutinise, to investigate, to move so as to mentally reconstruct a possible version of the moment. By questioning clues, calculating positions and eliminating the impossible, we come to experience, in space and time, the verisimilitude of the image and the validity of our own gaze.

At stake here is the perception of the image and its authority in relation to the event represented. Is one point of view truer, more real or more legitimate than another? In this profusion of possible meanings, how is the reality of an event established? Barbara Probst disorients and disrupts our ability to understand the world by seeing it. The world, perceived as a synchronous cluster of divergent viewpoints, becomes an unstable space to be recomposed. And the truth, this shifting ground, an equation to be solved.

Barbara Probst was born in 1964 in Munich, Germany, and studied at the Akademie der Bildenden Künste, Munich and the Kunstakademie Düsseldorf.

Curators : Frédéric Paul, curator of the MNAM-CCI/Centre Pompidou’s contemporary collections and Diane Dufour, director of LE BAL
Exhibition conceived and realized by LE BAL, Paris and Kuckei + Kuckei Gallery, Berlin.
With the support of the Goethe-Institut, Paris and of the Alexander Tutsek-Stiftung Foundation .

The exhibition is accompanied by a book, designed by Pierre Hourquet, co-published by LE BAL and Hartmann Books, and including an essay by Frédéric Paul. 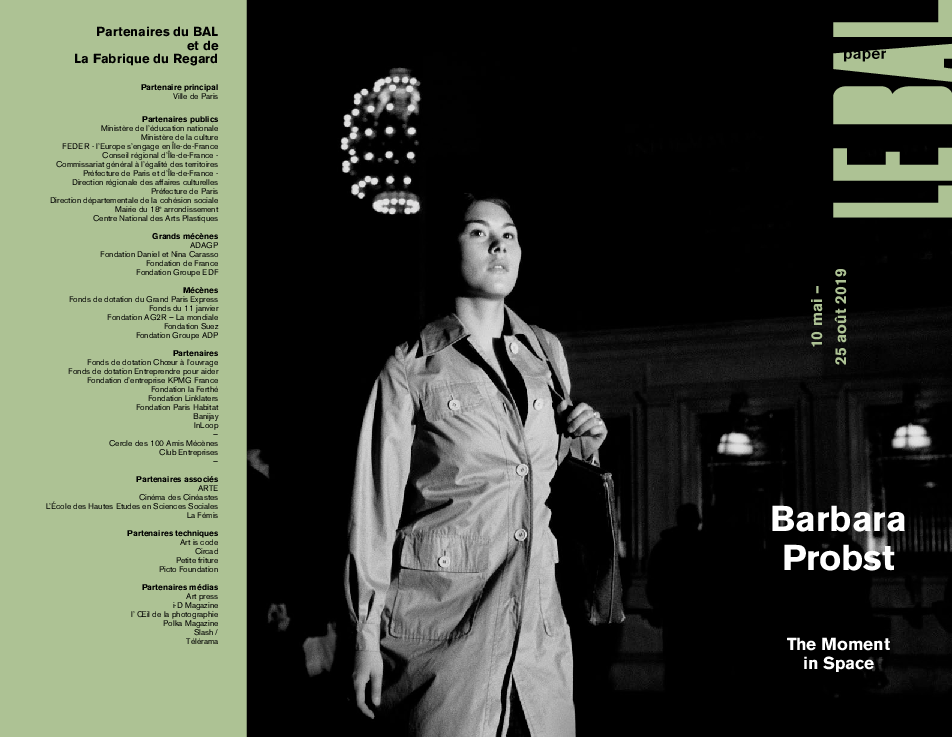 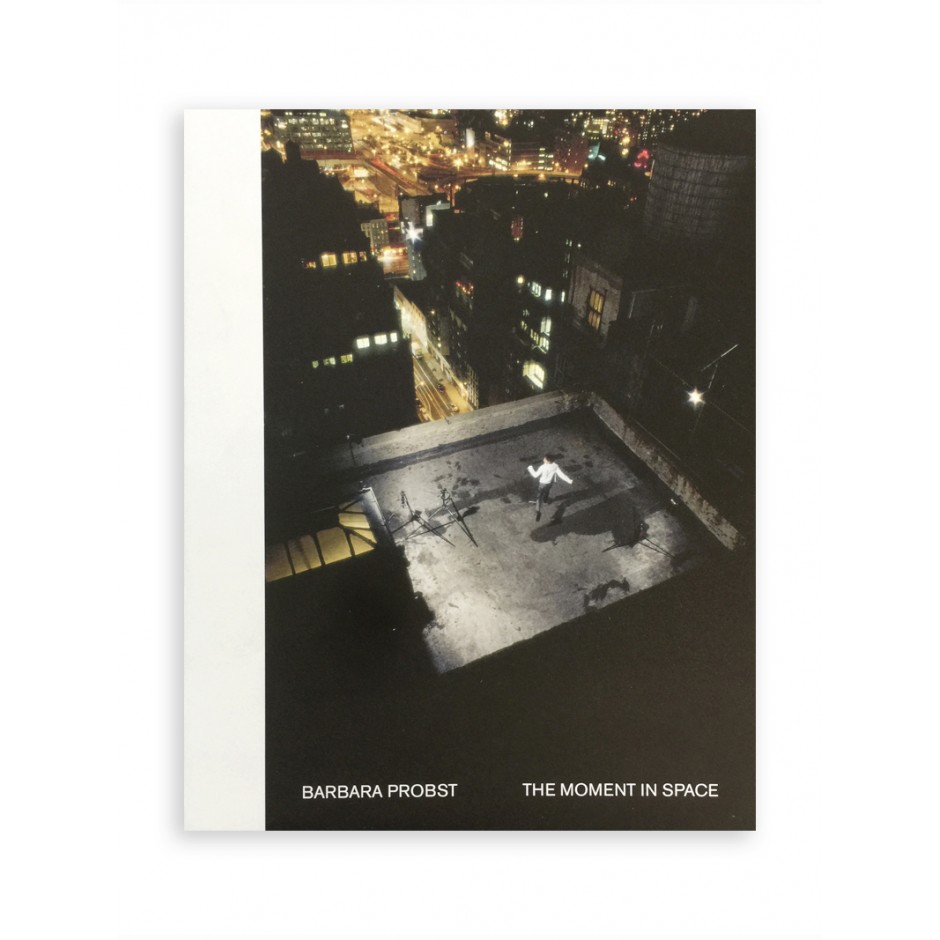 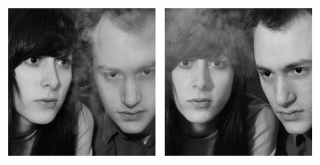 DEBATE ORGANIZED BY LE BAL AT THE GOETHE-INSTITUT DE PARIS 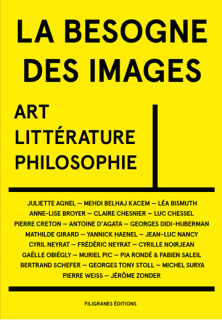 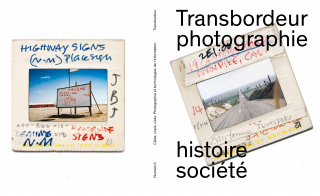 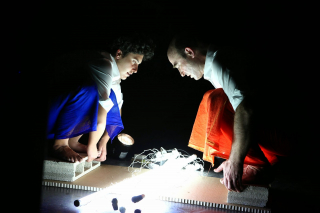 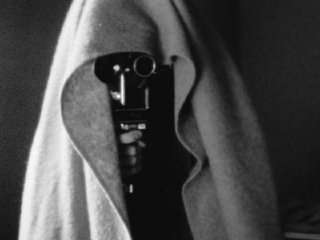 In the thickness of time

FILM CYCLE AROUND THE EXHIBITION Barbara Probst - The Moment in Space 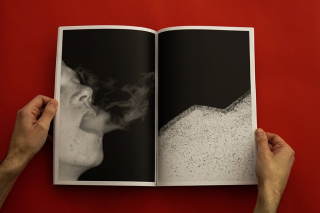 WITH THE 1991 EDITIONS, PAïEN AND SEPTEMBER BOOKS 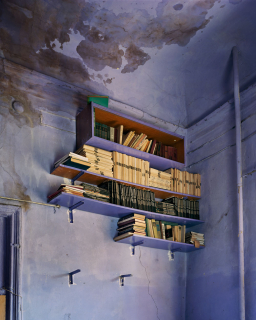 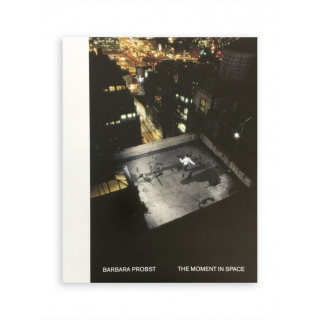 The Moment In Space