By their active support to the contemporary creation, LE BAL and SFR, with their program Jeunes Talents, encourage Young photographers to pursue and grow their research. In regards to this, they created in 2009 the award "Prix des Écoles d’Art, LE BAL / SFR Jeunes Talents". This award, intended for art school students of any level and for those recently graduated (less than three years), aim to assist the winner into the realization of a documentary photography work.

For the third year of the Prix, the jury allowed Dorothée Davoise to develop her significant investigation, initiated in Greece on the path of her family history.

Dorothée Davoise shows us the vision of a desolate, quiet, far away from clichés, Greece and its landscapes imbued with solitude.

At the same time, LE BAL and SFR Jeunes Talents present the « Favorite » of the 2011 jury, Pierre Toussaint, graduated from the École nationale supérieure de la photographie d’Arles in 2011, for his set Olaf. In this work, He pays tribute to this homeless person, Olaf, who found refuge on the banks of the Rhône.

With the support of Champagne Henriot.

With the technical support of Janvier Lab and Circad. 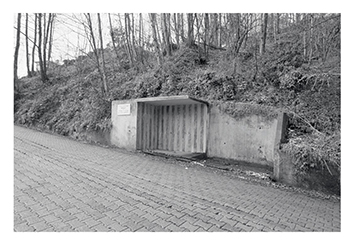 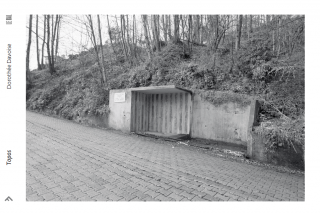