Dave Heath occupies a unique place in the history of American photography. Influenced by W. Eugene Smith and the photographers of the Chicago School, including Aaron Siskind and Harry Callahan, he cannot, however, be considered as either a documentary or an experimental photographer. His photography is above all a way of bearing witness to his presence in the world by recognizing an alter ego in others absorbed in their inner torment. He was one of the first, in the 1950s, to express the sense of alienation and isolation inherent to modern society in such a radical manner.

Abandoned by his parents at the age of four in 1935, Dave Heath had a difficult childhood in Philadelphia, spent in orphanages and foster homes. At fifteen, a photo essay in Life on a young orphan in Seattle, “Bad Boy’s Story” by Ralph Crane, was to have a decisive impact on his future: “I immediately recognized myself in this story and photography as my means of expression.”

In 1952, when he was twenty-one years old, Dave Heath was enlisted in the army and sent to Korea as a machine gunner. There he captured his first “inner landscapes”, photographing fellow soldiers outside the battlefields, in intimate, self-absorbed moments, while striving to grasp “the vulnerability of a consciousness turned inwards”.

American street scenes in Philadelphia, Chicago, and New York (where he settled in 1957), allowed him to refine his search. Rather than simply capturing a scene or an event – almost all of his photographs give no indication of location, date, or action – Dave Heath sought to translate an intimate experience of the world, something lived and felt: tension, in the city streets, between the constrained proximity of bodies and the isolation of individuals, as if they had lost their sense of self. He focused on isolated figures in crowds, and filled his frame with their “absent to the world” presences.

Conceived in 1961 and published in 1965, A Dialogue With Solitude is one of that decade’s most striking books, capturing the zeitgeist in the manner of a photographic protest song. Dave Heath depicted the fractures and feeling of unease in the American post-war society of abundance, prior to the rise of the civil rights movement and opposition to the Vietnam War. After 1970, Dave Heath gave up photography and devoted his time to teaching (in particular at Ryerson University, Toronto) in Canada, where he later became a citizen and died in 2016.

As the first major presentation of his work in France, this exhibition brings together around 150 contemporary prints and original maquettes.

Dave Heath’s photographs are presented in a dialogue with three American cult films of the 1960’s. Between Direct Cinema and alternative practices, they feature three variations on the theme of solitude:

“THE FACT I NEVER HAD A FAMILY, A PLACE OR A STORY THAT DEFINED ME INSPIRED A NEED IN ME TO JOIN THE COMMUNITY OF MANKIND. I DID SO BY INVENTING A POETIC FORM LINKING THIS COMMUNITY, AT LEAST SYMBOLICALLY, IN MY IMAGINATION, THROUGH THIS FORM.” — Dave Heath

Dave Heath’s photographs are presented in a dialogue with three American cult films of the 1960’s. Between Direct Cinema and alternative practices, they feature three variations on the theme of solitude.

In the late 1950s, a new form of cinema emerged, outside the norm, the system, and the regular Hollywood economy, whose goal was to film daily life, the immediacy and ordinary side of American society, going back to the simple beginnings of cinema. By letting the camera float on the surface of the world, the idea was to “bring us close to people who would normally be strangers” (Albert Maysles).
This ambition, made possible thanks to technological progress – light-weight cameras, sensitive film, and direct, synchronous sound – gave birth to free, inspired, hybrid works, in which the search for truth led to a gripping poetic voyage. As Truman Capote said (about his book In Cold Blood that inspired Albert Maysles when making Salesman): “Works made from real events have as much impact as the most imaginative works, with truth adding a supplementary dimension to the poetry.”
Everything in these works is astounding; the burst of new visual languages blurring the frontier between fact and fiction, the political dimension of the experimental approach, the complex, subtle statement, void of didacticism and yet virulent, on the state of America, and the confrontation, on both sides of the camera, of breath, body, and awareness.

“IF ANYONE WANTS TO SEE WHAT AMERICA IS, GO AND SEE A MOVIE CALLED THE SAVAGE EYE.” — Edward Hopper

This dialogue between the three films and Dave Heath’s photographs opens the way to multiple concordances: intention (instead of greater objectivity, a form of claimed subjectivity in tune with the city and its inhabitants), psychology (revealing the hidden and ill-fated parts behind the sensitive envelope of beings) and politics (intertwining three narrative strands concerning individuals, society, and established visual language).

The spirit of the Beat Generation undeniably blows through these works: “More than mere weariness, the word “Beat” implies having being used, of being raw. It involves a sort of nakedness of mind, and, ultimately, of soul; a feeling of being reduced to the bedrock of consciousness. In short, it means being undramatically pushed up against the wall of oneself.” (John Clellon Holmes)

Dave Heath (1931–2016) took up photography at the end of the 1940s, inspired in particular by certain photo essays in Life magazine. He was largely self-taught, but following his return from Korea in 1954, where he had served as a machine gunner, he studied briefly at the Philadelphia College of Art and at the Chicago Institute of Design.

« Rather than defining the metropolis by way of its architecture, cultural institutions, or communities, Dave Heath understood the city as a container for those wrestling with melancholic isolation. »

" While he took his lonely quest to the streets and their random encounters, the absent eyes of ordinary people caught in moments of complete introspection could only mirror his own emotional homelessness."

The exhibition will lead to a book co-published by Le BAL and Steidl, and conceived by Pierre Hourquet: Dialogues With Solitudes

In partnership with the Canadian Cultural Center

With the contribution of Manfred Heiting

With the participation of Maysles Films Inc. 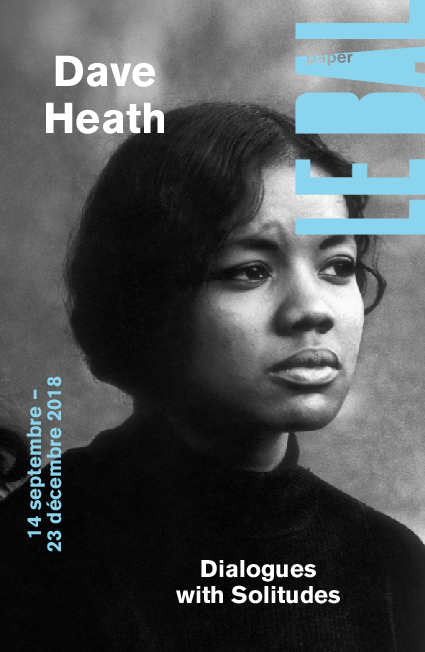 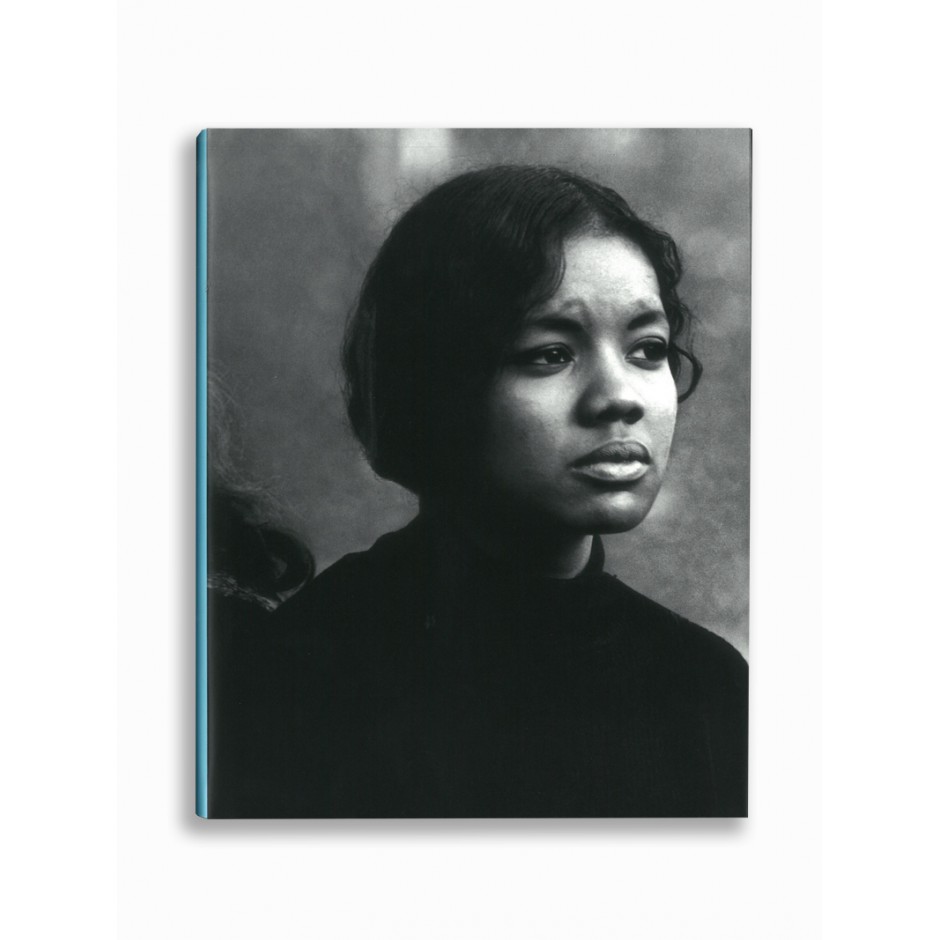 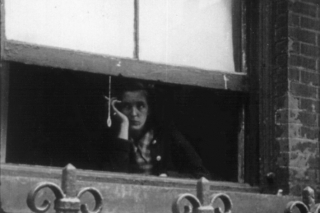 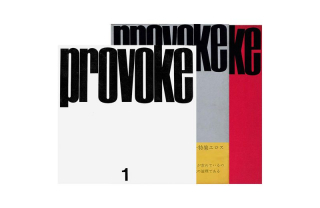