Film cycle around the exhibition Magnum Analog Recovery
From May 9 to June 6, 2017

From Robert Flaherty to Marguerite Duras, from Orsorn Welles to Tacita Dean not forgetting Judd Apatow, cinema always had to deal with the fun, beautiful and determining issue of bringing news. Of course, cinema isn't live broadcast television or numerical media immediatness but its eternal lateness makes possible a focus forte on the world. By this way of investigating, lens screw on the back of camera obscura, we will always know more about life mysteries : a memory vision.

The three movies opening this program begin a european journey, across the fiction of its history and the time of its construction. The movie Rédemption by Miguel Gomes is built on the four pillars countries that make our continental utopia. Through a familial and historical filmed diary, Gomes offers to gather a individual outcome to a collective one, from south to north. Like a peaceful moment between the two storms of this Investigation 1, the space-time of 2 Cigarettes by Clément Jandard makes us cross the Tage from a Lisboner bank to an homeless shelter which offers us in its bareness the light of a reheating fire. The marvellous bottle which this dream of peace (founding principal of the european project) comes back abruptly to the surface with the movie Looking for Europe by Olivier Malvoisin, relaying the public speeches from the european parliaments. Where, in a thriller, democracy really tests itself.

Cinema has this quality : turn around time, inflict us our present life or incoming death. The Cinétract n°1968 by Gérard Fromanger and Jean-Luc Godard gives a vision of the public space in a earthquake. In Bure, Auriane Legendre brings some remains of an actual social struggle which the fragmented shape reveals the weakness and fatigue of our political convictions. Joachim Olender deconstructs the investigation, betrays the documentary contract by revolutionize the lecture of a political fraud : the "Tarnac" case. The fact was : the movie is cold, the state delirium relentless. "Game Over" of the radical left wing or limits of democracy ? In Septembre Chillien, Bruno Muel, followed by Théo Robichet and Valérie Mayoux, gathers the last crumbs of the socialist hope after the murder of Allende and Pinochet putsch. In a spirited form, the movie represents a human despite the weakness of our "developed" political systems.

Antoine d'Agata's photographs often are immersed into dark cases of over control places. He deploys them here in the specific time of cinema. These movies "in pieces" emerge as the ultimate miraculous fragments brought back from a parallel world : the dark reality of three places in the world. Like in a sunny reverse angle, Jérome Clément-Wilz's movie, Être Cheval immerses us in a corral under control. Karen, a character who doesn't dare to get out the social constraint, appears in all her rediscovered splendour. With the game of Master and Servant, it is in a full consenting joy that she assumes an uncompromising freedom. The movie reproduces with a modest mastery the transgression in action. 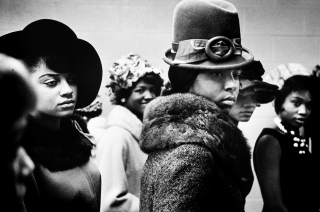 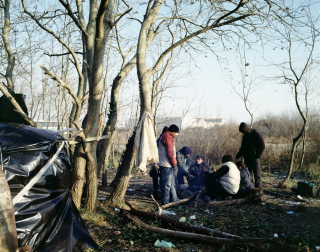 Round #7 - Seeking for writings 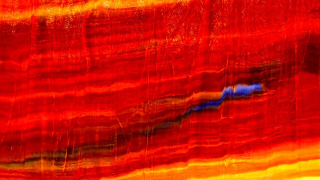 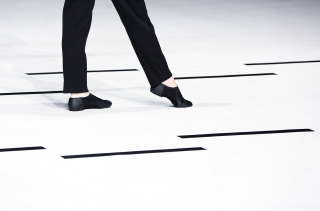 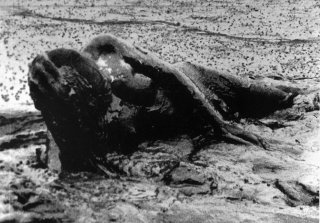 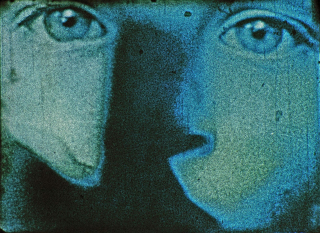