DAAR (Decolonizing Architecture Art Residency) is both a collective of artists/architects and a residency program based in Beit Sabour, Palestine.

DAAR activities are developed between theory, intervention in space, educational programs, public meetings and “legal” challenges. The issues they address are centered on one of the most complex dilemmas in terms of political practice: how to act both critically and propose projects in an environment where political power is dramatically constrained. DAAR offers then to think through protest, recycling, desecration and reuse of infrastructure from a colonial occupation.

DAAR projects have been shown in numerous institutions around the world, in Venice, Istanbul and Rotterdam Biennials, in Tate London, in the Centre Pompidou among other. 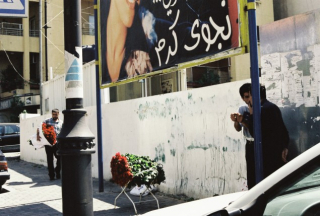 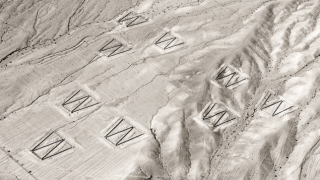 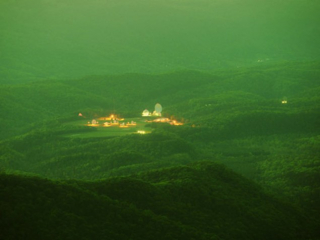 The Family of Man 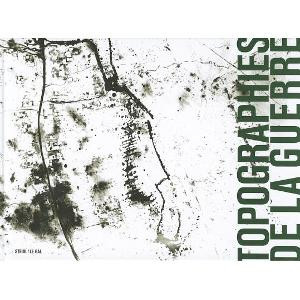