Film cycle around the exhibition Batia Suter - Radial Grammar
From Tuesday May 29 to Tuesday June 26, 2018 – 8 PM

How do we perceive what we look ? If neither look nor interpretation are definitives, Batia Suter work pushes us to adjust our instructions. Confronted with the abundance of collected images, the eye remains in doubt. Of course, he recognizes what is represented but the editing, the assembly of this images generates a rift, an enigma. Based on artist movies and experimental movies often from the Light Cone catalogue, the screenings extend three constitutive steps of Batia Suter's method : the collection, the assemblage, and the confrontation with the eye.

Created in 1982, Light Cone is a directors cooperative which aims to distribute and protect the experimental cinema. Its activities relate as the historical forms of this cinema as the contemporary innovations. Light Cone distribute more than 5 000 movies and video by 700 artists, in France or abroad.

The attention given to things reveals a world in itself. By an architecture work, by the detail precision, by the shots arrangement, each movie (often presented in an exhibition) explores the close relationships between ivdeo, space and light. How does an attention cinema builds itself ? How can a matter bordering the invisible emerge like in Providence by Tacita Dean ? Proceeding by links, Antoinette Zwirchmayr creates a visual language whose founding materials, the plant, the mineral, the physical, mix according to a logical sequence which seems to obey to an private and secret code ; Charlotte Moth composes infinites combinations of atmosphere based on film-making processes constantly renewed ; João Maria Gusmao & Pedro Paiva convoke objects and phenomenons according to philosophical accounts (almost metaphysical) and revisit with humour the reality.

For many years, Batia Suter collected thousands of images from encyclopedias, advertising catalogues, educational manuals, printed books, and so on., committed in the mad project of order and file the world to question it more easily. This art of the collector is here embodied in various ways : the found footage collections of Guy Sherwin and Anne-Marie Cornu, the weaved photograms of Rose Lowder, the cinematic tribute of Teo Hernandez to women who haunted the history of cinema, the entertained look of John Smith on the images of reviews associated to Herbet H. Clark theories or the collection of touristic postcards revived by Keitaro Oshima..

The editing work will be the central theme of this session. It presents works in which authors didn't record the images but selected and edited them to produce a new visual grammar. The first three chapters of the movie (Movement and time, Shadow and Light, A Tool) by the austrian director Gustav Deutsch exclusively based on images from scientific movies, creates a poetic of the exhilarating experience, "in search for the abandoned cinematic material, destined to oversight". Silvia Maglioni and Graeme Thomson consider the "material of subtitles as the auditive shadow of an hidden movie whose the dispersed contours remains in the heart of disparate images demanding, in silence, for new ways of listening" (Erik Bullot). 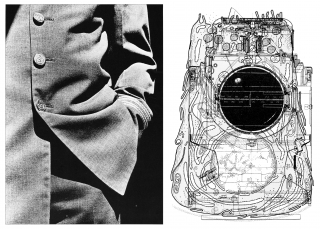 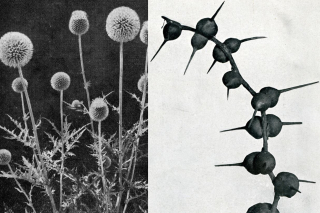 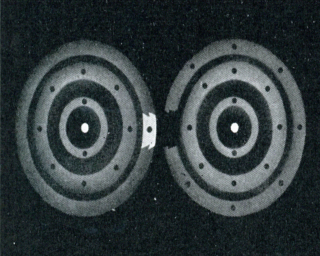 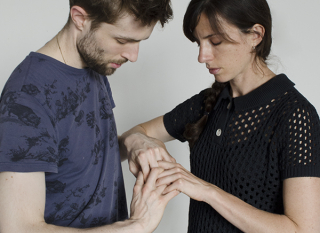 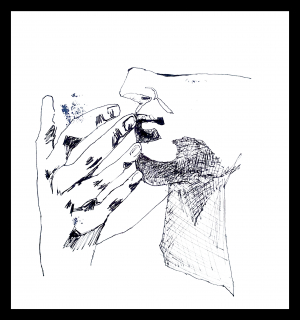 Ritual for a sensitive geography 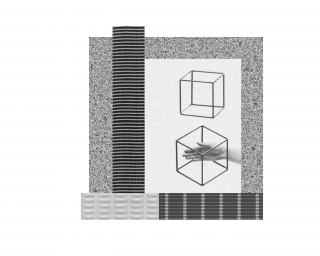