Created in 1986 in a synthesizer ARP 2500 at the Groupe d’étude et de réalisation musicales (GERM), in Paris, Jetsun Mila is a piece in nine chapters, inspired by the life of Milarepa, yogi and poet from Tibet 11th century, popular legend from tibetan culture.

Electroacoustic music pioneer, Éliane Radigue is a singular figure in the landscape of current experimental music. If her writing methods draw from the French concrete music, to which she was introduced to by Pierre Schaeffer and Pierre Henry, in the early 1970's she dedicates her work to the sound potential offered by the ARP 2500 synthesizer. Since 2004, she dedicates herself to the composition of an acoustic repertoire for musicians. Her music of continuous and shimmering sound waves slowly exalts all harmonious and acoustic properties that make listening an intense inner experience. 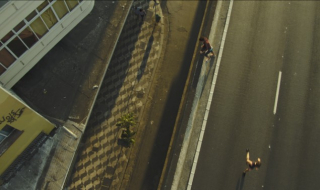 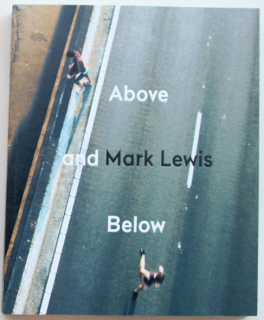