Ersilia is as well:
-A research laboratory for inventing tomorrow’s education: 1,700 young students, 46 schools and structures in the Burgundy-Franche-Comté, Grand Est, Hauts-de-France and Île-de-France regions.
-A community of 49,700 users in the 13 regions of France, in the French overseas departments and territories and in French high schools abroad.

Designed for a pedagogical context, Ersilia is accessible to the educational and cultural community on www.ersilia.fr, on the Lumni enseignement portal, on the ENT of schools, the EDUGAR media centre, and abroad thanks to Mission laïque française. 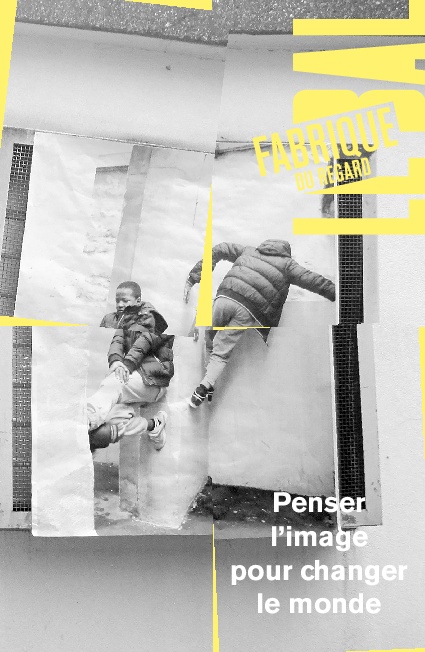 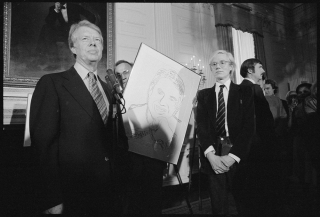 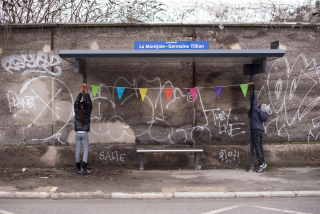 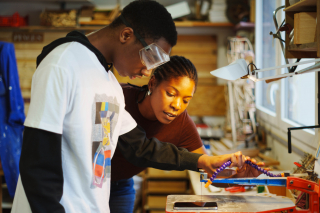 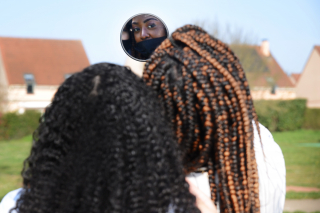 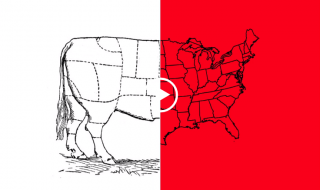 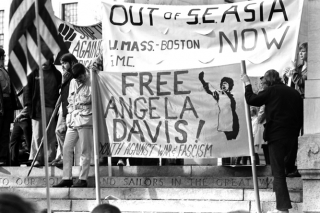 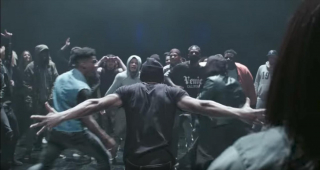 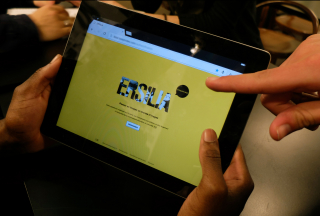