Eli Keszler / Live at The Kitchen

FOUNDED BY SIDNEY GERARD AND SOULEYMANE SAID, THE PARISIAN LABEL Latency  HAS BEEN EXPLORING FOR SEVERAL YEARS THE MULTIPLE PRISMS OF CONTEMPORARY ELECTRONIC AND EXPERIMENTAL MUSIC THROUGH EVENTS AND THE RELEASE OF ARTISTS SUCH AS LAUREL HALO, ROBERT AIKI AUBREY LOWE, BURNT FRIEDMAN AND KASSEL JAEGER. IN COLLABORATION WITH LE BAL LATENCY IS LAUNCHING A SERIES OF MUSICAL PERFORMANCES IN SITU AND WILL PRESENT TWO ARTISTS PER NIGHT. THE FIRST EVENING WILL WELCOME THE AMERICAN PERCUSSIONIST Eli Keszler AND THE SWISS ARTIST Martina Lussi.

Released on the Shelter Press  label and voted album of the year 2018 by Boomkat,  Stadium, the latest album by American artist, composer and percussionist  Eli Keszler is inspired by his recent installation in Manhattan. Based on field recordings made in the city, Keszler develops a sound narrative that integrates percussion, keyboards and acoustic instruments as well as captivating string and brass arrangements, creating a rigorous and abundant electro-acoustic jazz. As a collaborator with Oneohtrix Point Never, Laurel Halo, Rashad Becker and David Grubbs, among others, he will play solo for the first time in France.

His visual and musical works have been honoured by institutions such as the Whitney Museum, MoMa PS1, Victoria & Albert Museum and The Kitchen. 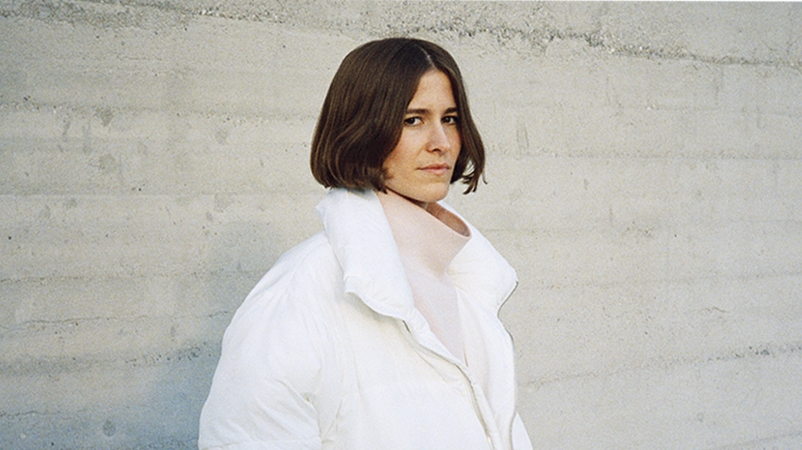 Swiss artist  Martina Lussi  originally from Lucerne, creates installations, compositions and performances at the intersection of sound and visual arts. In his pieces, Lussi merges synthetic textures, acoustic instruments and natural elements with fragments of human expression, crowd recordings or industrial sounds, playing with rhythms and sound materials to reflect a dispersed world. A graduate of the Berne University of the Arts, she recently presented her work at the Lausanne Underground Film & Music Festival, Berlin Atonal, Café Oto and the Musée des Beaux-Arts in Nantes, and followed residency programs in Cairo and Paris. His latest album Diffusion is a Force was released on Latency in January 2019.