Peter Miller will present at Le BAL a “Polaroid Performance” dealing with the issue of the aura and photography.

Peter Miller is an American artist who currently lives and works in Paris, where he is in residence at Le Pavillon, Palais de Tokyo. His film and photographic works are preoccupied with magic and generally investigate the phenomena of the cinema and its constituent, irreducible elements: lens, light, flicker, audience, projection, etc. He has been a Fulbright Fellow to Austria and a DAAD Scholar in Germany. In recent years he has shown films at the London, Toronto and Rotterdam International Film Festivals and has shown work with Galerie Crone in Berlin, Volker Bradke in Düsseldorf and the Bundeskunsthalle in Bonn.

Just like the human beings, Polaroids remain unique, impossible to be reproduced. 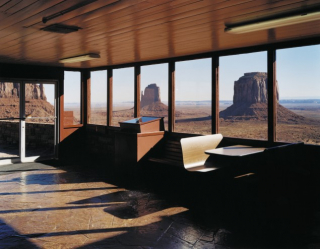 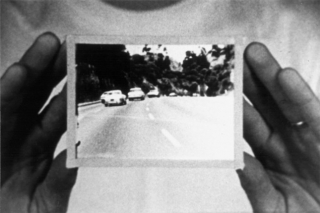 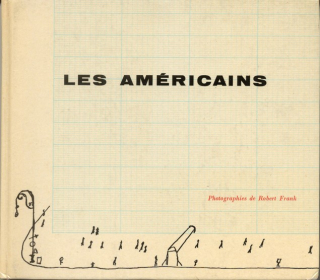 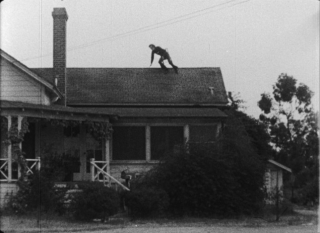