Christopher Morris, photojournalist, covers war zones since fifteen years. In the 2000s, he decides to look up to his own country, America.

It is the beginning of a journey in America, appearing like an unkown land for him. His way brings him across all the territory. First, he focuses onthe fantasized universe of a republican fanaticism which idolizes George W. Bush and shut itself away by some isolationism hiding an underlying nationalism. Then, he increases the scope of his vision and interests and decides to capture the optimism wave descending upon United States before Obama's investiture.

He meets a weary America, disappointed and hurted by two long years of war abroad and victim of a new economic disaster.

Founding member of the agency VII, Christopher Morris worked during years in exclusivity for Time Magazine. He received the gold medal Robert Capa, the Olivier Rebbot Award, and many World Press Photo awards.

The gallery La Petite poule noire in Paris exhibited his serie Americans from September 14 to November 2, 2013. 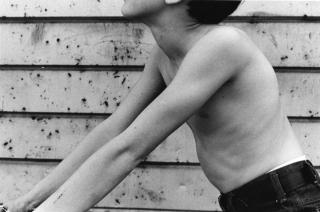 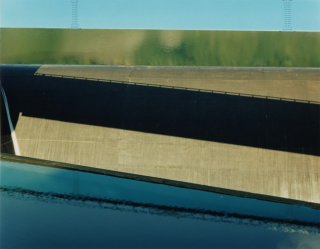 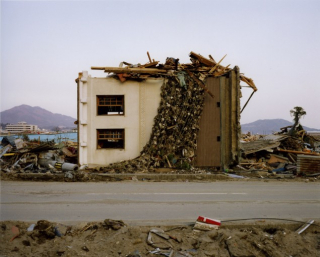 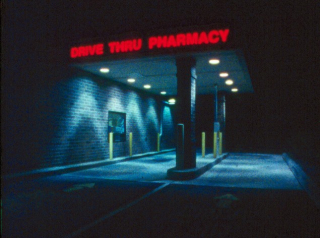