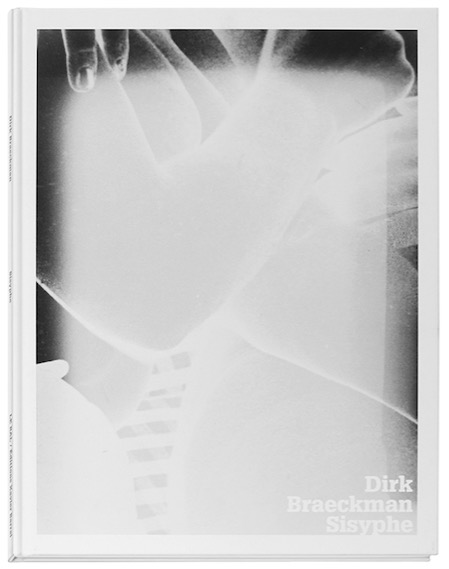 Sisyphus book gathers for the first time in it's full frame pages, the eponymous serie of Dirk Braeckmans work in a 32 pages edition.

The series reveal a blurred scene, where fragments of bodies, legs, arms, backs and faces come closer to one another, merge behind this grey tones without any specific purpose. The serie  made from anonymous gestures brings to the surface of images the delight of a mixtures of bodies, vignettes of gatherings with no particular story.

a little more worn, a little even less, many still standing where they stood in the days of their indifference."
Samuel Beckett, II, Texts for Nothing and Other Shorter Prose, 1950-1976 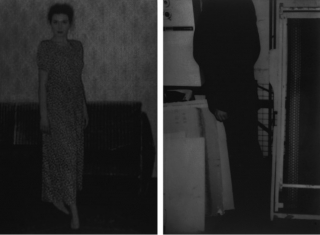 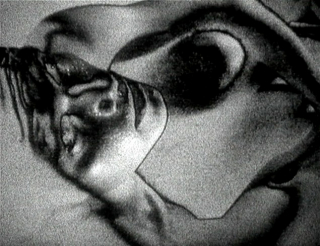