In the BAL's exhibition room, the clarinetist Sylvain Kassap conceived a sound journey where intertwine 3D audio effects, improvisations and written plays with the involuntary contribution of the audience.

Sylvain Kassap is one of the major figure of modern jazz and improvised music since the late 1970s. His interest for many repertoires has brought him to confront himself with the writting of contemporary composers and to founded  in 1993 Laborintus. The music he explores and produces, rich in nuances, seizes as with free improvisation as with the contemporary field, from ethnic musics to jazz or urban musics. Composer for cinema, theater and dance, his performer and improviser experiences, as well as his knowledge of traditionnal musics, drive soloists and ensembles to request him.

With the singer and member of Spoonbox Claudia solal and Benjamin Moussay, Jean-Charles Richard and Joe Quitzke. 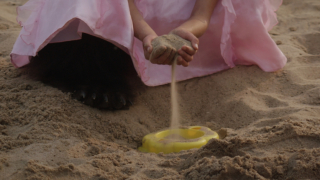 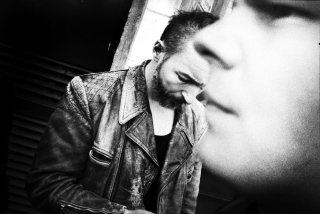 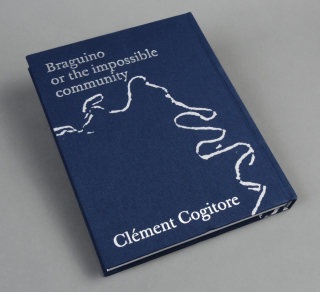