The École normale supérieure (ENS) and LE BAL unite for a cycle of screenings and debates dedicated to the contribution of Marx thinking in the artistic creation which, for years, revisits and tries to reproduce Das Kapital.

Beyond the aesthetic transpositions developed by directors, plastic artists and producers, the debate will focus on the necessity to think Das Kapital and its issues within the contemporary theory of medias and image.

How can one question the influence of Marx's texts nowadays ? This evening will be dedicated to the screening of two recent works Unsupported transit (2011) by the american artist Zachary Formwalt and Kapital (2013) by the british artist Isaac Julien. One takes place in an economic area under construction in Schenzen where the Rem Koolhaas office conceives a new stock exchange. The other is composed of a diptych and recently presented at the Biennale de Venise in 2015. It shows Isaac Julien having a conversation with David Harvey, Marx specialist and with culture theorists, curators and art critics.

Podcast of the meeting (in French) : 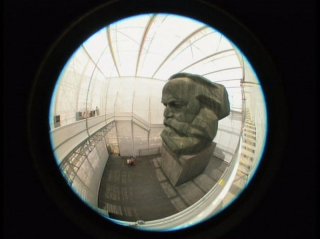 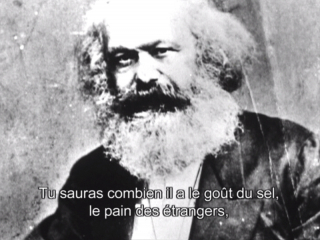 Between Marx and Joyce : Eisenstein and Das Kapital film adaptation 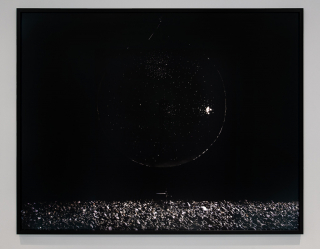 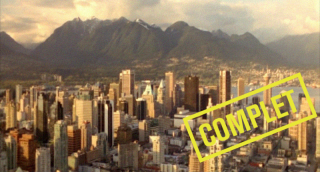