Anfal was a campaign by the Iraqi army to eradicate the 4 millions Kurds of Iraqi Kurdistan. Koreme lies in northern Kurdistan about 50 kilometres from the border with Turkey, and was ‘anfalised’, like 4,000 Kurdish villages.

On 28 August 1988, the Iraqi army captured the inhabitants of Koreme. Women, children and the elderly were transferred to a concentration camp, in southern Kurdistan. Emptied of its inhabitants, Koreme was then destroyed in its entirety under the direction of special teams of Iraqi army engineers. Between 26 May and 22 June 1992, Middle East Watch, a division of Human Rights Watch, and Physicians for Human Rights assembled an international team of forensic experts, including James Briscoe, a forensic archaeologist, under the scientific direction of forensic anthropologist Dr Clyde Collins Snow. The forensic team exhumed the four grave pits in Koreme. Susan Meiselas, from Magnum Photos, documented the exhumation work.

Susan Meiselas joined Magnum Photos in 1976. She is best known for her documentation of human rights issues in Latin America. In 1991, she started the project Kurdistan : In the Shadow of History about history of Kurdistan and developed akaKurdistan, an online site of exchange for Kurdish collective memory.

Pass  Images of conviction: 18 euros
(unlimited access to the exhibition and to the BAL LAB program) 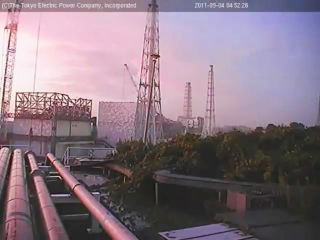 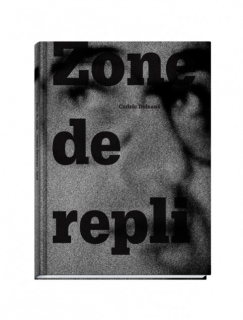