This mass murder, one of the greatest state slaughter perpetrated against its own people is organized par Joseph Staline. Arrested people are systematically photographed in profile and full-face in accordance with the ID photography norms established by Alphonse Bertillon. Thus, a collection of ID photos of thousands of victims is secretly formed. Till nowadays, the role of photography in the relentless process of extermination is problematic. From 2008 to 2011, Tomasz Kizny gained a restraint but exceptional access to the NKVD secret files. He made a photographic work which presents a topography of terror : Reproduction of convicted persons portraits, of execution place and mass grave, photographs of the close family members, found remains. 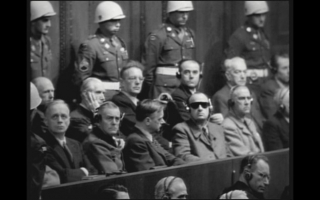