The folds of time

A proposal by Nicolas Feodoroff, art and film critic, programmer at the FID Marseille

How are images part of the writing of history? The films of the directors and artists bering presented in these three screenings each bring about a shift of the gaze for a keener awareness of our relation to time and space. They attempt to trace new perspectives, conceptual and critical alike, and bring forth “off-screen” moments of grand history.  There are many writing methods: zoom/unzoom, sequence shot, self-filming, double-screen image split, use of drawing, puppets, song…..

Being present, witnessing, questioning one’s day and age, these are the gestures shared by the two film-makers in this programme. Shared and opposite? Robert Kramer invents a performative system which steps up the narrative to meditate about the meaning of his presence in Berlin, the city of his family roots, when the wall had just fallen. A reflection on the scars and revivals linked to war, and his family’s exile. In that same year, 1990, in Vilnius, Alexander Sokurov traced out a paradoxical time. While the country was under Moscow’s economic blockade, in an almost suspended time-fra,e he observed and accompanied the Lithuanian people and their new declared president.

The home is also a political space. Going back from the 1940s to the present day, from a script drafted in Hollywood by Bertolt Brecht to the 2008 subprimes crisis, Zoe Beloff delivers a reading of the American Dream where the family/hearth couple has the leading part. There, the home becomes a place of many different challenges where the aberration of capitalism are crystallized. This model of manufactured life is echoed by the work of Deimantas Nerkevicius based on images produced by East German TV in the 1970s and 1980s, which boasted about the happy life in East Germany. If, nowadays, many houses are unfinished and abandoned in countries marked by the economic crisis, the makers of Housewarming elected, in Albania, to rekindle and make different use of these potential places. And to bring in new mythologies.

How to probe the past and reveal its historical sediments? In Time after Time, Anri Sala grasps the changes at work in Tirana, the city where he was born, by filiming at close quarters the silhouette of a horse by night beside a road. A ghostly presence pointing to the dysfunction of the world roundabout. In Journal No.1, Hito Steyerl questions the very notion of archive, by conducting a film inquiry into the disappearance, at the height of the war, in 1993, of the first topical Bosnian film made in 1947. As a montage of amateur and television images, Once in the XX Century by Deimantas Narkevicius proposes re-assembling, against the grain, the trashing of a statue of Lenin, in 1991, a twofold movement destabilizing the order of  historical time and images. This new historical perspective also guides the approach of Marie Voignier in Hinterland through an arresting traverse of the past century. In it she probes political imaginations, focusing on the unlikely metamorphosis of an old air base in East Germany into a theme park. 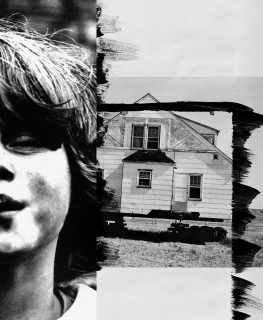 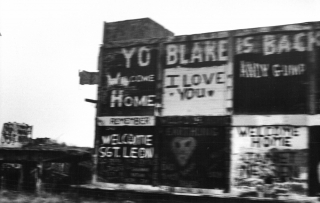 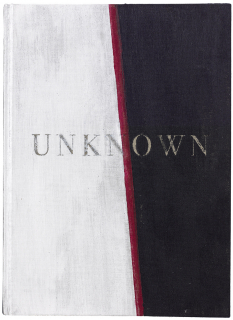 the endless reworking of a book