In collaboration with LE MONDE and Noir sur Blanc Editions. With the support of Institut Polonais de Paris.

During four years, the polish photographer Tomasz Kizny, made a huge investigation on “La Grande Terreur in the Soviet Union”.

In less than two years (1937-1938), the spread of massive repression all around the Soviet Union led to 1.7 million arrests for alleged crimes against the state. Among them 700 000 were executed and buried in mass graves in secret places.

Tomasz Kizny succeded to obtain an exceptional unlimited access to the secret files of the NKVD, and photographed the  portraits of thousands of  victims initially used as identification files during the executions. At the same time he did the portraits of surviving witnesses and documented several massacre sites.

For the 60th birthday of Staline death  and the publication of Tomasz Kizny's  “La Grande Terreur en URSS” published by the Noir sur Blanc Editions, Tomasz Kizny and our guests will discuss on this period. The portraits of convicted persons will be screened silently during the lecture, as a tribute to what is one of the strongest accusations of the Soviet totalitarianism.

Thomasz Kizny is a photographer and journalist born in Poland in 1958. At the end of the 1980’s, he started a huge photographic project dedicated to the gulags in the USSR. This project was published in the book Goulag (Acropole, 2003)

Dominique Roynette worked for French newspaper Liberation from 1981 to 1989, participated at the creation of Gazeta Wyborcz , the first independent newspaper in Poland. From 1995 to 2004 she became artistic director at Le Monde newspaper. She is co-writer of the book Goulag.

Arseni Roguinsky is a writer and historian, activist for human rights and president of the Memorialassociation in Moscow.

Christian Caujole is a photography expert, one of Vu agency’s founder. He has been artistic director of the Rencontres Internationales de la photographie in Arles and editor in charge of photography at Liberation newspaper. 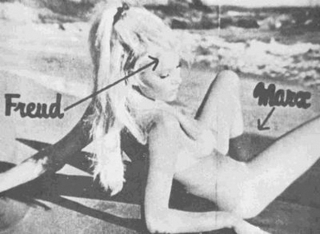 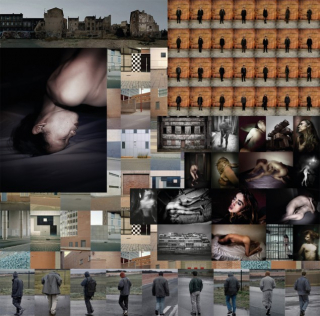 Antoine d'Agata : into a worldwide workshop 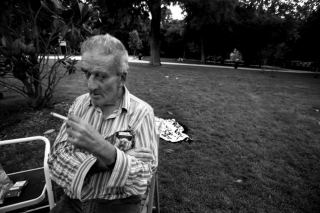