Early Times is the first part of the long project by Vasantha Yogananthan, A Myth of Two Souls which undetakes a contemporary re-reading of the Ramayana, one the founding texts of the Hindu mythology, composed two millenaries ago. Piyush Wadhera, teaching assistant and researcher for the Institut national d’histoire de l’art (INHA) will give a voice to the text by Anjali Raghbeer which follows this photographic project.

Astres Noirs is the first book by the photographers Katrin Koenning and Sarker Protick. These photographic letters by cellphones, between Germany and Bangladesh transfigure the daily life in a mysterious cosmology. The screening will be accompanied by Sark Protick's guitar.

The evening will be followed by a book signing at BAL BOOKS of the two books published by Chose Commune. 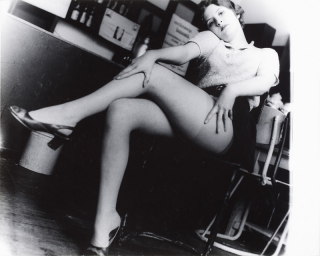 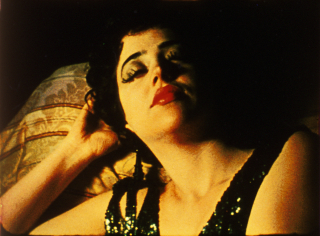