Documentary and experimental film in Japan during the 1960s
From September 27 to November 8, 2016

A proposal by Go Hirasawa, researcher at Meiji-Gakuin University, Tokyo, working on underground and experimental films and avant-garde art movements in 1960s and '70s Japan

A radically different cinema emerges in the mid 1950s in Japan, alongside to the development of a new artistic avant-garde. In relation to a society in a searing metamorphosis, directors, artists and collectives wonder : how can one highlight a modernity under the american control and filled by violence ? What are the speacial features of the japanese case ?

These movies put the question of recording time in the heart of the new ways of writing. They transcend the cinematographic gesture by summoning the influence of photography, drama and daily scenes. The movie become a place of debate and the aethetic vector of new issues.

Founded in 1957 as an independant collective, the Cinematographic Researches Club of Nihon university established itself as the figurehead of the japanese cinematographic revival. In 1958, the collective produces Kugi to kutsushita no taiwa then Wan in 1961 which denounces the Japan state incapacity to protect its population from external threats. The collective member Motoharu Jōnouchi creates in the same time the research group, VAN. Committed in the war against the Treaty of Mutual Cooperation and Security Between the United States and Japan, he directs Document 6.15 and Gewaltpia Yokoku whose psychedelic soundtrack comes with close-up shots of an extraordinary viokence.

Tuesday October 11 – 8 PM
On the battlefield

How can one report the torned everyday life between savage struggles and from day to day survival ? In Ishi no Uta, the director Toshio Matsumoto, seeking for a fusion between the avant-garde and the documentary, puts together portraits of workers in the quarry of Agi. Founder of the research group Ao no kai, Shinsuke Ogawa directed seven movies on the Sanrizuka battle in which he gets more and more closer to the alliance between farmers, workers and students against the construction of a new international airport in Narita, Tokyo.

In the 1960s, the new japanese cinema became the champion of the anti-americanism. In 1964, following the order of the producer of Chicago Marv Gold, the critic and director Kenji Kanesaka directed Super Up. The movie gives a dirty look at the american society : segregation, racism, consumerism, police brutality, ultra-sexualization. In 1966; the director Masanori Ōe goes to New York. He is one of the first document the pacifist and hippies movements, for instance with Head Game where the camera flew above the crowd of the BE-IN festival in Central Park. In No Game, he records the protest in front the Pentagon for the International Anti-War Day. Back to Japan, he founds with Kenji Kanesaka and Takuma Nakahira (from Provoke), the group Newsreel Japan in line with Jonas Mekas's Newsreel.

With the support of : 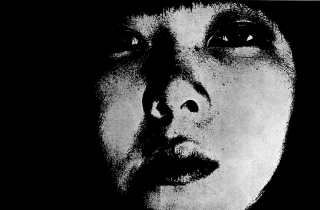 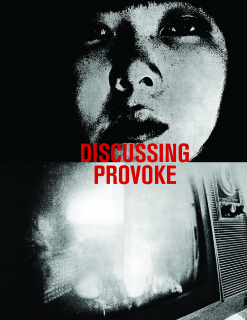 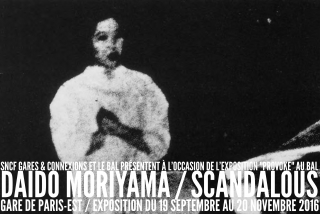 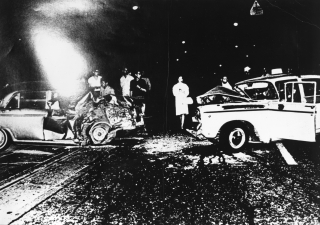 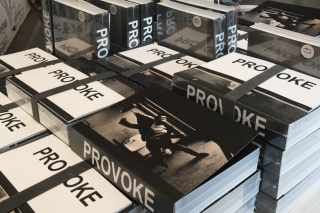