The second Lewis Baltz Research Fund will be awarded to the artist JOANNA PIOTROWSKA for her project Untitled 2019.

The project considers the intersection of photography and sculpture with an explorationof materiality, spatiality and frozen gesture. Since 2015, Joanna have been working on a series inspired by the body language present in various self–defence techniques.

Born 1985, Joanna Piotrowska lives and works between London and Warsaw. She studied photography at the Royal College of Art in London and Academy of Fine Arts in Kraków. Her photographic practice focuses on familial structures and their relationship to wider systems — including politics, economics, social, and cultural life. 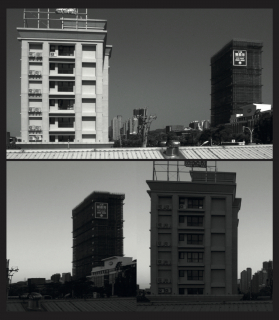 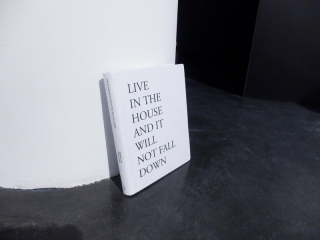